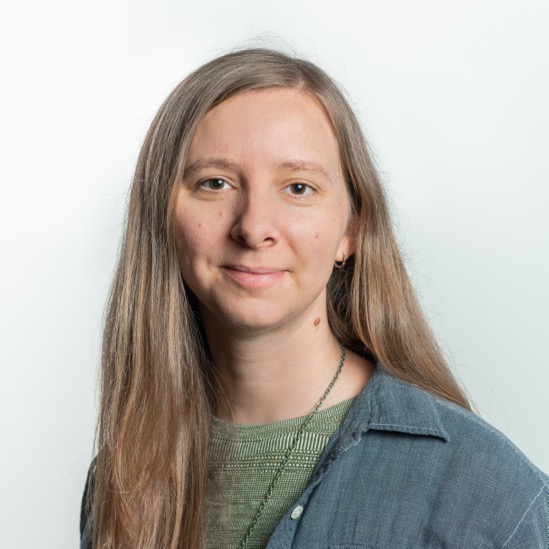 Lilia Letsch began working with Movement Media in 2018. She works in communications as a means of promoting a healthier and more sustainable dynamic between humans, plants, and the other animals we coexist with. Lilia has worked professionally in the field of communications over the last two decades, supporting direct action organizing as well as advocacy work for a variety of environmental and wildlife conservation non-profits.

In her role at Movement Media she serves as Program Manager on Dr. Bronner’s Public Relations team, supporting strategic planning and implementation of a variety of communications and media relations efforts. Among her responsibilities is managing the company’s mutual aid and crisis response product donation program as well as facilitation of Dr. Bronner’s animal advocacy partnerships and its international giving through the All-One International Initiative.

Lilia earned her bachelor’s degree in Aboriginal Studies at the University of Tasmania, and pursued graduate studies in Cultural Landscapes at Deakin University (Australia). In addition to her work with Movement Media, she is the board secretary of The Understory Initiative, a non-profit focused on prairie and pollinator habitat restoration in SW Oregon. Originally from Tasmania, Australia, she has lived in Oregon since 2013, and is enjoys the challenge of learning an entirely different world of plants, fungi, and wildlife.