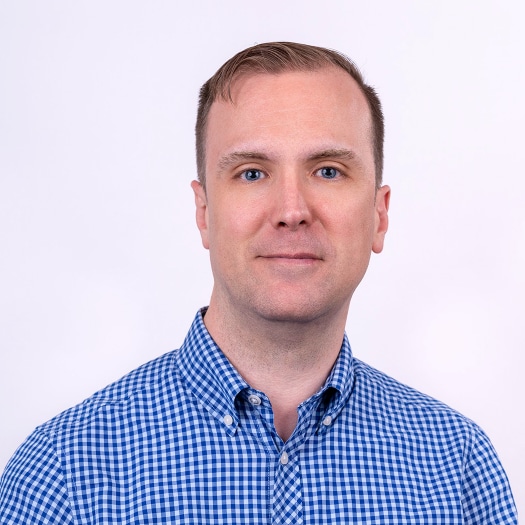 Ryan launched Movement Media in 2013 and leads the firm in providing essential communications support to its mission-driven partners. Ryan’s professional tenure in public relations began in 2002 at Mintwood Media, a groundbreaking social change-oriented public relations firm Ryan co-directed and co-owned until the Fall of 2013.

Ryan’s career in PR and communications grew out of years of community service, progressive activism, and work as a concert promoter and cultural curator in Washington, D.C.’s storied independent and activist-oriented punk rock music scene. Clients and colleagues regard Ryan highly for having a “keen creative sensibility, fighting heart, and dynamite work ethic,” and for being “skilled with the tools we all need in order to speak our truths with passion, power, and precision.”

Motivated by the power of ordinary people acting for change, Ryan works in communications as a way to undermine and challenge dominant narratives that fuel injustice, inequality, and exploitation — aiming to communicate messages and promote initiatives that transform society for the better; expose wrongdoing; liberate people and animals; protect the environment, and generally help to create a more just world.

One of Ryan’s roles at Movement Media and passions in life is directing Dr. Bronner’s Public Affairs and Media Relations department in assisting the company in representing itself in a manner that is reflective of and consistent with its stated mission, principles, and core values. The department’s mandate and responsibilities include: managing the brand’s global PR strategy and presence including international media relations as well as assisting with select activist, philanthropic, and advocacy-related partnerships and projects. Ryan also advises on Dr. Bronner’s Executive Council.

Ryan and the Movement Media team have facilitated thousands of media placements on behalf of Dr. Bronner’s in the world’s leading media outlets and have created a series of short films about the projects and farmers that Dr. Bronner’s sources its major ingredients from around the world, namely, Journey to Serendipol and Journey to Pavitramenthe. Ryan also manages the company’s annual giving program in support of animal advocacy organizations working to address the terrible plight of factory-farmed animals, promote more compassionate and sustainable lifestyle choices, and defend ocean wildlife around the world. This program has directed a total of over $3 million in donations between 2013 and 2020.

In addition to this work with Dr. Bronner’s, Ryan is a lead advisor on public relations and communications strategy to Fair World Project, Regenerative Organic Alliance, and Sun+Earth. Ryan also serves on the board of We Are Family DC. Ryan is proud to call Washington, D.C., home and is a proponent of cooperative living, a vegan lifestyle and traveling by bicycle or foot whenever possible.