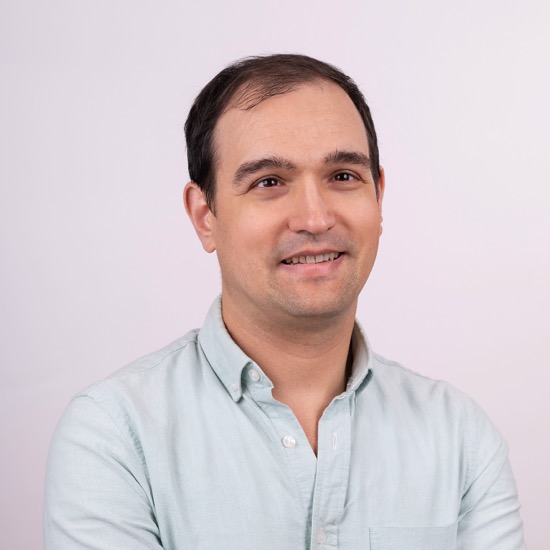 As Operations Manager, Walker manages bookkeeping and administrative responsibilities and facilitates work with new accounts and special projects. Prior to joining Movement Media, he worked at Witness for Peace, a solidarity organization focused on changing U.S. policy in Latin America. As a graduate student at Georgetown University, he was part of the ¡Adios, Uribe! Coalition that ousted former Colombian president and human rights violator Álvaro Uribe from his visiting teaching position there.

Walker became committed to working for social change while growing up in a congregation rooted in racial and social justice and through being involved in the DIY punk music scene in his hometown of Birmingham, Alabama. He continues to enjoy playing and attending punk shows and seeing live music, generally, as well as bicycling and cooking various cuisines. Above all, he loves spending time with his partner and her family who are local to DC, which has become a second home for him, if not tied equally, with Birmingham for first place.